The idea of resolutions for the New Year is not a new one. In fact, it all began in pre-christian times with the Babylonians, who felt the need to promise their Gods at the beginning of their New Year (which happened to be in March), that they would return borrowed objects and repay their debts. The Romans later brought this concept into their own customs with promises to the God Janus (Upon which the month of January is named).

Well, the New Year is almost upon us, and, like every year, we're filled with the desire for change. Studies show that around 88% of new years resolutions fail, which is unfortunate since on December we are usually extremely dedicated to the cause of improving our lives, and as the new year marches on our resolutions start to waver (or just get totally forgotten).

Make sure this year your resolutions are important to you and, most of all, achievable. To help you in this goal we've compiled a list of popular resolutions you might consider for your to-do list.

This resolution could have been in your "New Year's Resolution List" for years. How did living healthy work out for you in 2012? One way to make this monumental task a bit easier is to break it down into smaller milestones. How about cutting out soda for a whole month? Or committing to going to the gym only once a week? You'll see that as these difficult tasks become habitual, you will want to do more to stay healthy.

A few other benefits to staying healthy (as if you needed them!):
- You can save a lot of money in the long term - medical costs are skyrocketing and don't seem to be coming down any time soon.
- Regular exercise relieves stress and improves overall mental and physical health.
- You will look great! 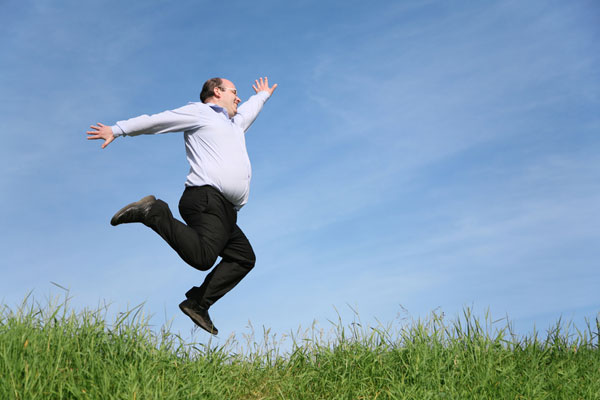 Promise yourself to live a healthier life
0
9

Make it a point to live below your means, and save as much of your income as possible. Do you spend a large portion of your income on eating out at restaurants, owning the latest gadgets, or splurge on other non-necessities? Consider cutting back a bit and spending your money more efficiently.

Your kids might really enjoy a new X-Box and keep begging you for it, but they'll benefit immensely, and probably even enjoy and learn from, getting an exciting new puzzle instead.

As a side note - you've seen the chaos caused by the financial crisis of 2010, whose effects are still being felt today. Having a cushion of savings to fall back on in times of financial trouble, job loss, or whatever else might come your way - is critical in today's economy.